Can We Love the Patriarchy? 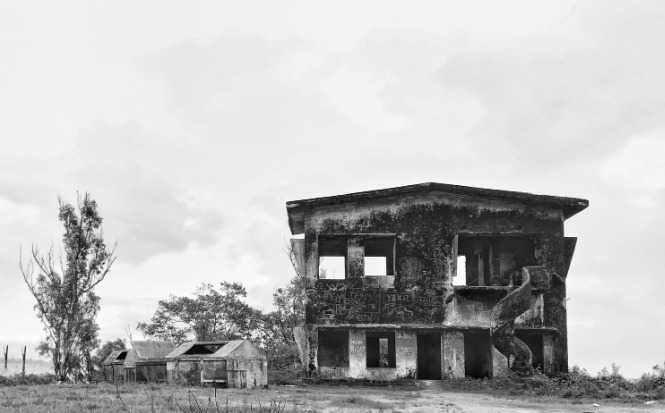 Even as it grows increasingly desperate to retain power.

Even as it crumbles.

We’re witnessing the hysteria and frantic lashing out of a system in its death throes.  As a woman and an intuitive, I feel in my ancestral bones the familiar energy of being under attack.  I know intellectually that fear is at the root of a system that feeds on “power over” others.  That doesn’t lessen however my instinct to defend my sovereignty, my rights, my voice.

Patriarchy – it’s a system that views the world through the lens of scarcity, and that more power for me means less power for you.  I heard recently that there is nothing more animating than the threat of losing one’s standing or societal status.

And so, with the rise in spiritual awareness that places the locus of wisdom and understanding within oneself (as opposed to some external institution, like the church or government or family), systems that are built on self-referential guidance represent a direct threat to the patriarchy.

My thoughts have gone recently to how, as my rights and autonomy as a woman are under attack, can I react without defense?  I’m not talking about passivity or silence.  I’m talking about seeing beyond the attack, and rather than gather up the weapons of defense, to simply be open to the truth of a system built on fear?  And to act from that place?

Yes, to strive to open my heart in love even while witnessing the acts perpetrated in the name of maintaining power.

Albert Einstein said that “No problem can be solved from the same consciousness that created it.

We know how to fight, to argue, to defend and attack.  We know well that level of consciousness that is built on the duality of win/lose, us/them, and “othering” people who don’t agree with us.

As Einstein tells us, we can’t solve climate change with the consciousness that created climate change.  Or any of the other challenges that threaten our existence.

For me, the clarion call of these times is this:  Can I use every spiritual tool at my disposal to respond with an open heart to a system that is dying, and to have compassion for those attached to the system who must be terrified?

Can I choose love while still experiencing anger, fear, hopelessness, and sadness?

And can I speak out when I feel most alone in my struggle to hold it all. 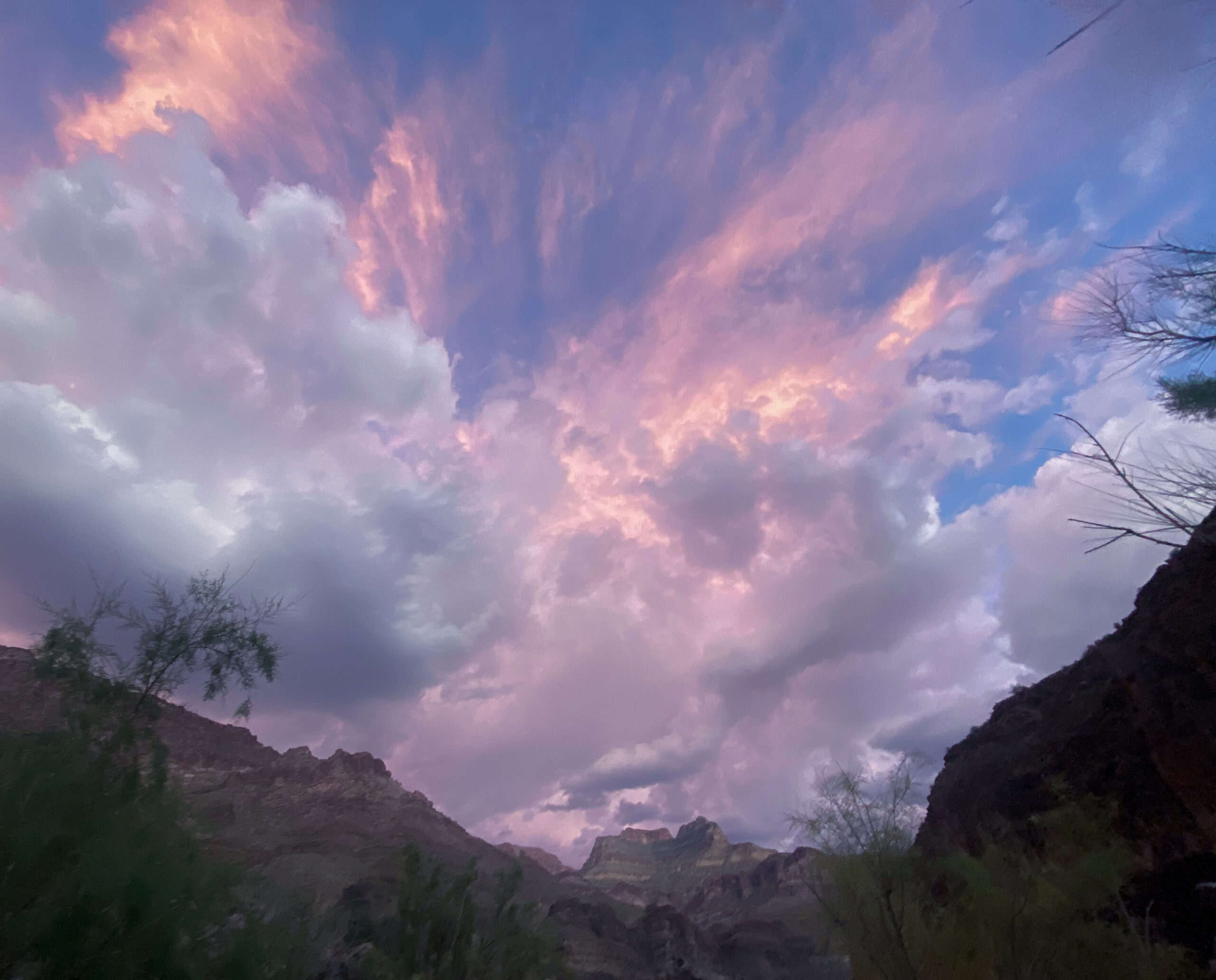 When I Look Up

August 7, 2022
I often take a walk in the afternoons in our neighborhood park. Yesterday, head down and lost in thought .…
READ MORE 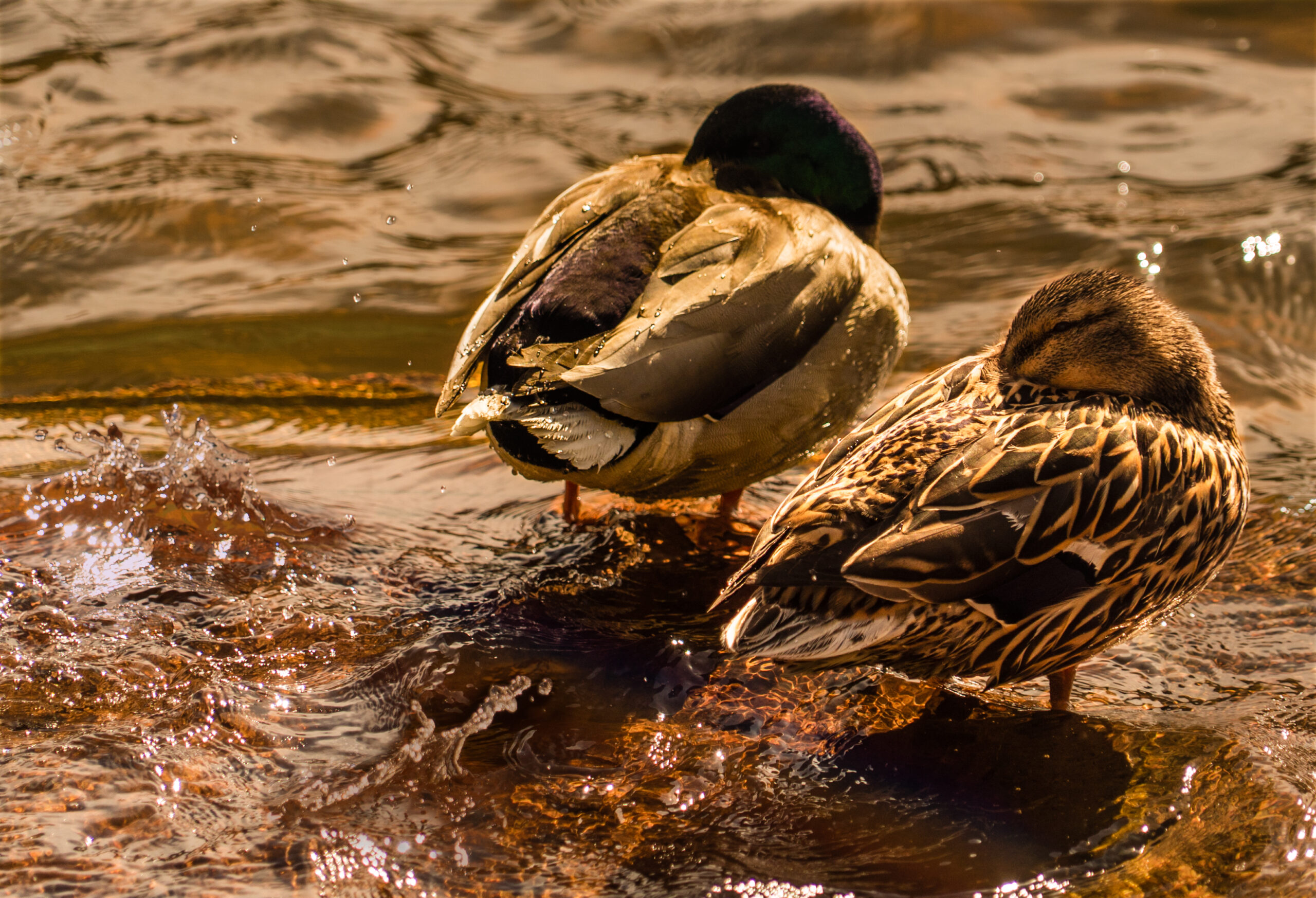 Living the Lie of Smallness

August 1, 2022
How old were you when you folded in on yourself?
READ MORE 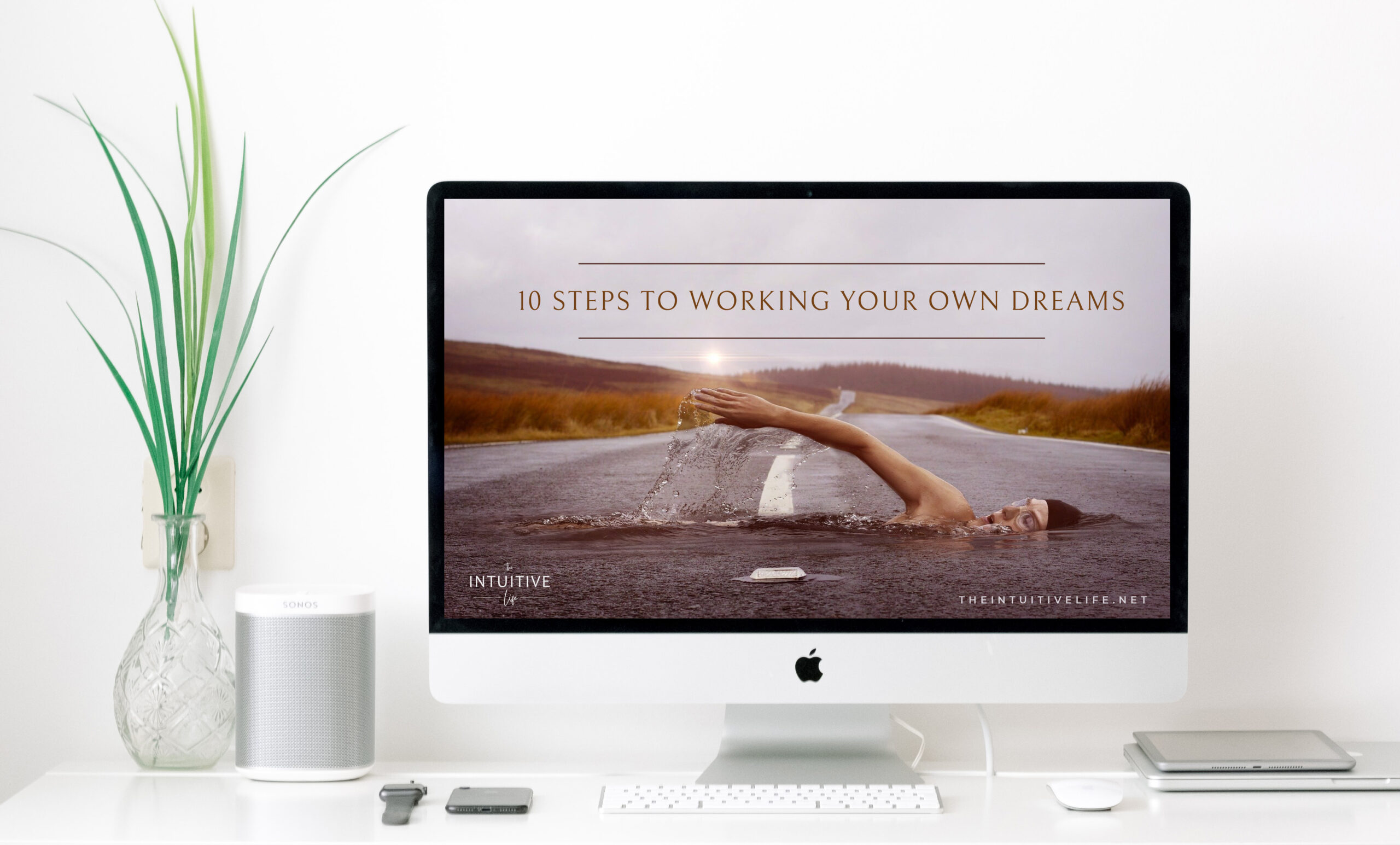